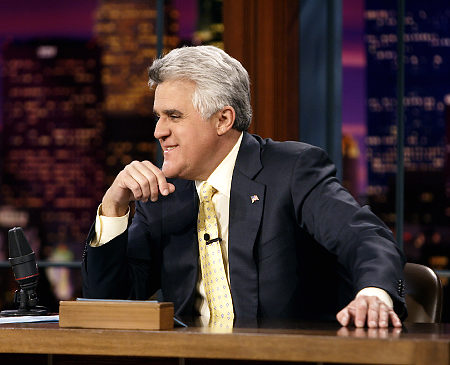 Jay Leno Monoluge Offends the Sikh Religion and Incites Pettition and Boycott of his Show. Nirupama Rao, the Indian ambassador to the U.S. is pissed!

In a shtick written to poke fun at the fact that Mitt Romney pays such little taxes, a joke was made referring to a picture of what they called his summer home.

The picture shown was the Golden Temple in Amritsar.  Apparently it’s the Sikh’s holiest shrine.  The joke has even incited a facebook fan page to boycott Leno, called Boycott Jay Leno (For Derogatory remarks about Golden Temple) “I wish this kind of thing is not shown by any media in the U.S., Freedom does not mean hurt the sentiments of others… This is not acceptable to us and we take a very strong objection for such a display of an important place like the Golden Temple.”

The American government should also look at this kind of thing. The embassy is fully aware of it and they will take it up.”

Well I’m sorry to say, it’s Freedom of Speech, which we have here in the U.S.  With no disrespect to the Sikhs, the joke was in no way disrespectful to the Golden Temple.  If anyone was to complain it would be Mitt Romney who the joke was intended to poke fun at.

With 3179 facebook fans up at arms….NBC has not issued an apology…yet.  Nor do I think they should….about that statement, but apparently there were others. There is a petition against Leno at change.org  where it references prior jokes amongst those where Leno referred to the Sikhs  as diaper heads.  That phrase is definitely over the top.   Details of the petition read,

This is not the first time that this show host has targeted Sikhs in his monologue. Previously, in 2007 he called Sikhs ‘diaper heads.’ In 2010, he remarked, falsely so, in his monologue that President Obama could not visit Sri Darbar Sahib because of requirements of wearing a turban. Clearly, Jay Leno’s racist comments need to be stopped right here.

I say if they aren’t careful, Jay Leno, will dedicate an entire monologue to the Sikhs,  ratings would be through the roof.