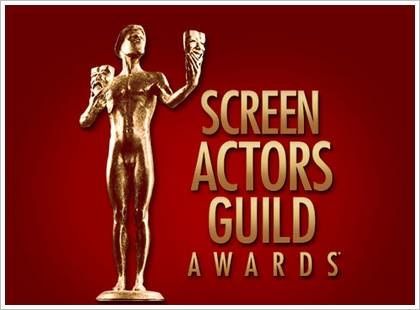 SAG Awards – All The Nominees, The Winners and Red Carpet Photos [photos]

This might be my favorite Award show because it’s about actors acknowledging actors.  There is just the right amount of buzz surrounding the show, without all the Pomp and Circumstance of it’s 2 award show cousins.

Shout out to Mary Tyler Moore, although it was tough watching her, I couldn’t believe she was that old.  Getting old is a bitch – but not getting old is even worse (it means your dead).

It was all over by 10:22 PM and the rest of Sunday night was still left to be enjoyed.  Along with the winners, we have pictures of the following celebrities below:

AND THE WINNERS ARE

Outstanding Performance by a Stunt Ensemble in a Motion Picture
“The Adjustment Bureau”
“Cowboys & Aliens”
“Harry Potter and the Deahtly Hallows – Part 2”
“Transformers: Dark of the Moon”
“X-Men: First Class”

Outstanding Performance by a Stunt Ensemble in a Television Series
“Dexter”
“Game of Thrones”
“Southland”
“Spartacus: Gods of the Arena”
“True Blood”