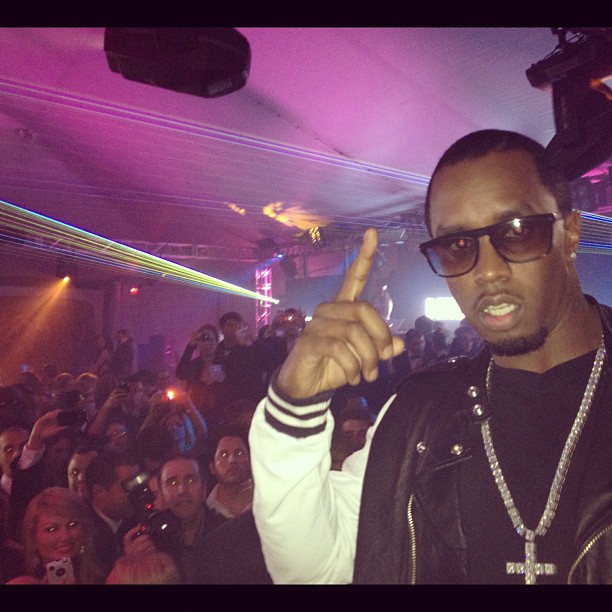 I guess Diddy isn’t as young as he used to be.  At 42 years of age, with more than half of it spent partying, Diddy was hospitalized for an extreme migraine.

After the Clive Davis’ pre-Grammy party he hosted his own post Grammy party at the Playboy Mansion.  (Hey!  I didn’t get my invite!)

At the Hefner Playboy mansion Diddy was feeling good, looking good and working twitter.  He tweeted,

‘Best grammy party I ever threw!!!! Thanks for comin out yall.

This is actually one of the HOTTEST parties I’ve ever thrown!! Right now at the Playboy Mansion!!!! Let’s goooooooo!!!!

After the partying, Diddy’s camp was worried about pains he was experiencing and decided to drive Diddy to the Ronald Reagan UCLA Medical Center emergency room.

He was released shortly but has since not been heard of.  His twitter account is under “stalker mode” as I wait to hear what he has to say about his medical emergency.  His last 3 tweets have all been promotional – What did you expect?  it’s Diddy!

Must have been some hell of a party!!