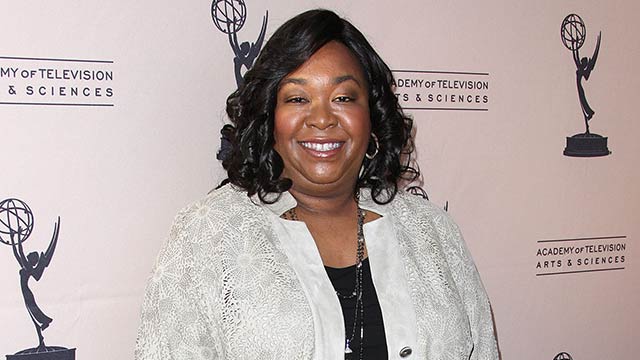 The uber talented but Shonda Rhimes will be adding a baby girl to her family.  This might explain why one of the leading storylines in Grey’s Anatomy has been adopting an adoption….or it’s just coincidence.

Shonda adopted baby Emerson Pearl back in February while she kept the whole ordeal a secret from the cast of all her shows.

“I’ve been writing adoption into story lines on my shows and only a few people close to me knew about my plans, I think the response was ‘oh my goodness’ from a lot of people.”

I’m not exactly sure why they would be shocked, Rhimes has one adopted daughter already.  She adopted her first daughter in 2002 when Grey’s Anatomy was just a brain cell.  Rimes reflected to TV guide.com during those days when she was inspired to do TV,

“Ten years ago in June, when I was in my house with a small, small baby, that’s when I started really watching television, that’s when I first started to think, “God, all the good stuff is happening in TV,”

Thursday the Rhimes franchise aka Shondaland will be giving birth to another hopeful hit called Scandal.  It will hit in the Thursday 10PM hot slot.  It’s about a crisis management firm in D.C. ran by character Olivia Pope,  played by Kerry Washington. Let’s see if Shonda can maintain her track record on ABC Thursdays!