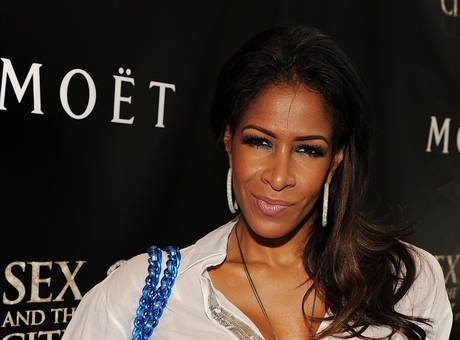 Rumors of Sheree Whitfield Getting Fired from Housewives of Atlanta Spurred by Nene’s Tweet!

In my mind this doesn’t make too much sense, but news of Sheree getting booted from the Real Housewives of Atlanta is starting to create a buzz.  It was first reported by Mediatakeout.com who has been known in the past to post stories that are not entirely correct.

According to reports Sheree was told that she would not be returning just after a promotional event.  A source describes Sheree’s reaction as “weeping”, when she found out.

To further enhance the rumors Nene sent out a tweet that really got things going.

Sheree was also noticeably absence from this week’s Bravo event.  Her absence and Nene’s tweet added up to her being fired for most people.

A lot of the drama this season surrounded Sheree including heated arguments with Marlo, stirring up drama with Kim and Kandi, starting the season off with an argument with Nene and then almost getting into with Phaedra during her divorce proceedings.  She also has two other great story lines with her ex-husband and her daughter getting married.  Her getting the boot would really not make sense unless there were some kind of contract disagreement.

When Sheree fans hit her with a tweet to ask about the rumors, she answered that she was in the Caribbean with her kids.  That would also explain her absence from the show. Until Bravo releases a statement we don’t know for sure.  It’s all GOSSIP.