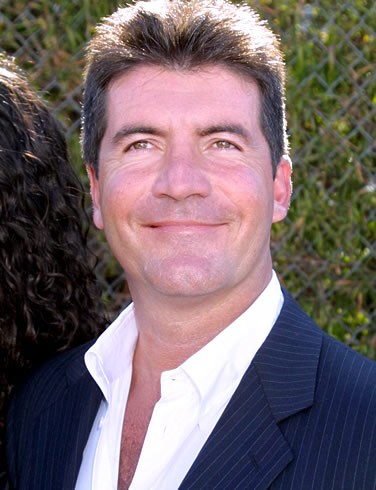 Details of Simon Cowell’s Secret Engagement, Getting Robbed After a One Night Stand & his Fling with Dannii Minogue all Revealed in New Book.

Details of Simon Cowell’s Secret Engagement and Getting Robbed After a One Night all Revealed in a New Book called Sweet Revenge.

A new book is being released with some juicy tidbits about Cowell’s life called,

The book reveals details that Cowell was engaged to Fred Fairbrass’ ex-wife, Louise Payne.  The two dated for three years, the relationship ending when Cowell said he was too busy to start a family.

The two met during a party in London where Cowell got the digits.  After the first date, in which Cowell had the flu, he thought he blew it forever.  Nearly a year later, they ran into each other again and their on again, off again relationship began.  Just before Cowell started on Pop Idol they split for good.

The book also gives details regarding a short relationship Cowell had with Britain’s X Factor judge Dannii Minogue as well as details of how he was robbed last year after a one night stand!

He said after he hit it, he fell asleep.  When he woke up his laptop and his wallet were gone. The police were called to recover his laptop.  The computer had details of TV shows that were in the pike.  The woman returned the computer but kept the money from his wallet.

The Book is actually an unauthorized biography written by BBC journalist Tim Bower.  Simon only hinted in the past of flings with Dannii Minogue but the book confirms the rumors.  Simon was initially furious.  The book, due out this Friday, is being advertised on TV.  When Simon saw the ad he tweeted,

“Just seen the TV ad for the unauthorized book on me. Yikes!”