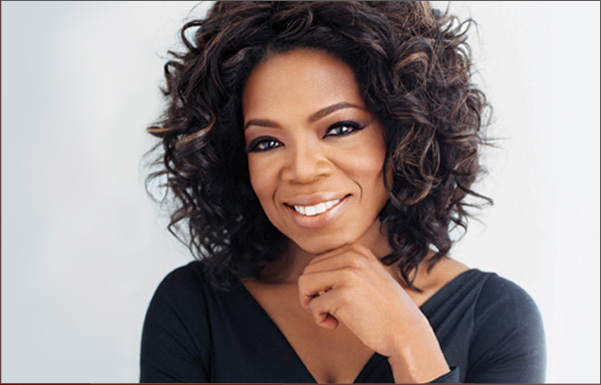 Oprah is Dropped from the TIME’s 100 Most Influential People List for the First Time Ever!

The hits keep on coming for Oprah.  She is quickly discovering her mortality.  After she quit her show, the downward spiral has been brutal and unforgiving.  Mix that with the fact that every decision right or wrong has been highlighted and reported on by just about every media outlet.  Unfortunately there have been way more wrongs then rights lately.  All that has got her booted out of the Time top 100 Most Influential People List.

Oprah has been on the list since 1999 when the list first started.  Oprah is the only person to have that honor.  She beat out Buffett, Gates and Jobs, 3 names that standout every year.  To add insult to injury when you look at who is on the list, you begin to think that Oprah got robbed.

Rihanna made the list, Adele made the list….are these people really as influential as Oprah even on Oprah’s worse day?  Rihanna should be making the negative influence list just for doing remixes with Chris Brown……whoah…sorry off topic.  Ok, I’m back.

OPRAH IS BEING UNFAIRLY DEFINED

The main issue here is OWN.  Her OWN network unfortunately will be Oprah’s defining moment.  How sucky is that?  25 years building up an empire and the whole world is waiting to define you by the last two years of work.  No different than if Floyd Mayweather gets knocked out on May 5th.  His legacy of being the pound for pound champ for as long as I can remember will all be for naught if he loses.  Tiger Woods PGA Tour dominance has been eclipsed by his last three years of turmoil but will be redefined if he can win.  It’s just not fair, but such is the life of a celebrity superstar such as Oprah.

There is no way that you will ever convince me that Tim Tebow (who made this year’s list ) can turn a book into a best seller with a tweet. Can cause a stock to increase, or a product to be sold out across the US like “O”.  Oprah still has that magic.  OWN is currently losing $100 million annually.  If Oprah can right that ship, and steer her channel into ratings and profits, she could easily be in the top 10 in the years to come.  Do you agree with TIME’s decision to drop Oprah off the list?