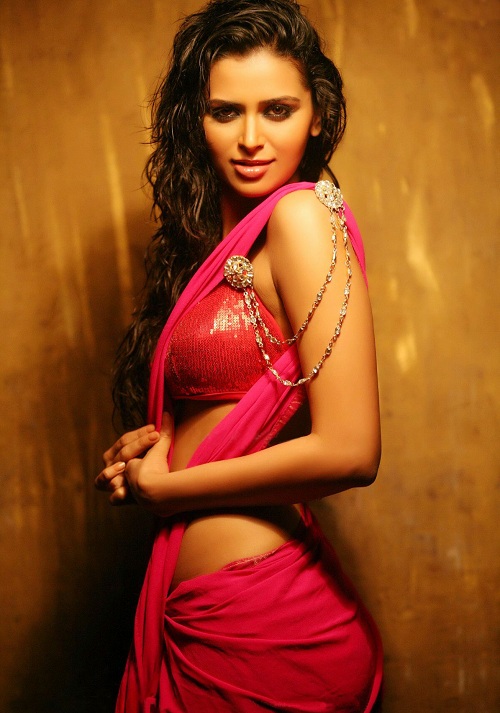 Bollywood Actress Meenakshi Thapar Gets Kidnapped, Strangled and Beheaded After Bragging About Her Wealthy Family.

If you thought Hollywood is a tough business, the think again. Bollywood is about a million times worse.

Bollywood actress Meenakshi Thapar was strangled and beheaded!  While working on her latest movie entitled “Heroine” she was overheard bragging about her family’s wealth.  This was overheard by two actors who decided that they would kidnap the 26 year old actresses and hold her for ransom.

Amit Jaiswal and his girlfriend Preeti Surin invited Meenaskshi on a trip to a small town called Gorakhpur.  During this trip they kidnapped the actress and made the call to her family for ransom.

They didn’t threaten to kill her but instead threatened that they would make her do p0rn if they were not paid the sum of 1,500,000 Rupees.

Unlike the movies where the family never pays, Meenakshi’s mom paid out the sum of 60,000 rupees, depositing it into Jaiswal’s bank account.  Sounds like a lot, but it’s actually about $1200.  Instead of holding up their end of the bargain, Jaiswal and Surin strangled the actress and cut off her head.  They then dumped her body in a water tank and get this……they threw her head, which was in a bag, out of the bus window.  WTF!!

The details were given from a detective who talked with the Telegraph newspaper,

“They wanted to extort money from her family. They have confessed to the crime. She was strangulated in a hotel and her body was hacked into pieces and thrown in a water tank. They threw her head from a moving bus while traveling back to Mumbai,”

They were tracked down because they were using Thapar’s cell phone. Basically the authorities were led directly to their location.