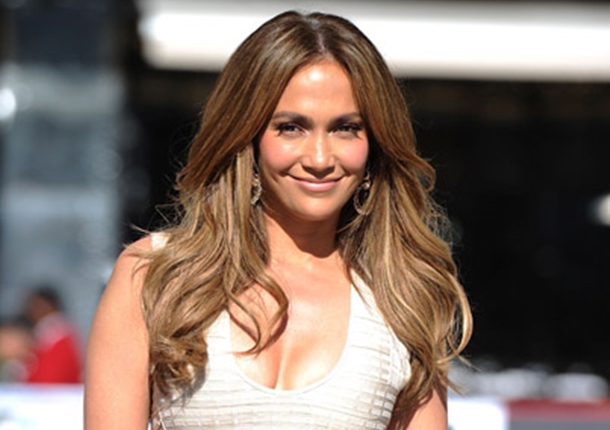 Jennifer Lopez tops Forbes 100 Most Powerful Celebrities, do you Agree with Their Top Picks?

I’m still coming to terms with this decision myself.  Forbes however seems to have their minds made up.  Jennifer Lopez has been crowned the most powerful celebrity of this past year.  She has been everywhere, from movies, music, fragrances, car endorsements, and Television both domestically and Worldwide.  As a result, she brought in a staggering $52 million.  Forbes wrote,

“With $52 million in earnings over the last 12 months and a massive amount of fame, Lopez lands at No. 1 on our Celebrity 100 list for the first time”

Last year it was Lady GaGa who also earned $52 million this year and has slipped to number 5.  Last year when she reigned supreme she earned a staggering $90 million!

Oprah comes in with a respectable 2nd place despite her struggles with her network OWN.   Her impact on society is still huge and she has many vehicles that still actually touch millions and millions of people in ways that are life changing.  She has a website, a TV show a radio station, not to mention syndicated shows like, Dr. Phil, Rachel Ray and Dr. OZ.

Oprah might be No. 2 in the listings but she is No. 1 on the money list.  She smashed everyone with earnings of $165 million.  This year was the first time that Oprah was not listed in Time’s most influential people.  Of course she cares…but she has $162 million reasons to care less.  She should feel vindicates with this number 2 ranking.

It pains me to say that “The Bieb” came in with $55 million followed closely by Rihanna who earned $53.  These are staggering amounts of money.  These are net worths that they are earning in one year.

I think Forbes will certainly catch a lot of criticism for this list.  To rank Kim Kardashian over Steven Spielberg, or Katy Perry over Simon Cowell.  This is about Power. Not just how many twitter followers you have, but the potential that you can create and influence deals in movies, music,  or television.

Forbes used 5 categories to score and rate the celebrities: Money Rank, TV/Radio Rank, Press Rank, Web Rank and Social Rank.   When you look at the list holistically it doesn’t’ make sense.  The talent and fame is getting misconstrued as power.  Power is money and connections and that goes with longevity, business acumen and creativity:  Get Mark Burnett (62) higher on the list.  Move Beyonce up a few notches as well as Tyler Perry, and by no means should any of those mentioned be out ranking Ryan Seacrest!!

What do you think of Forbes Assessment of the Top 100?