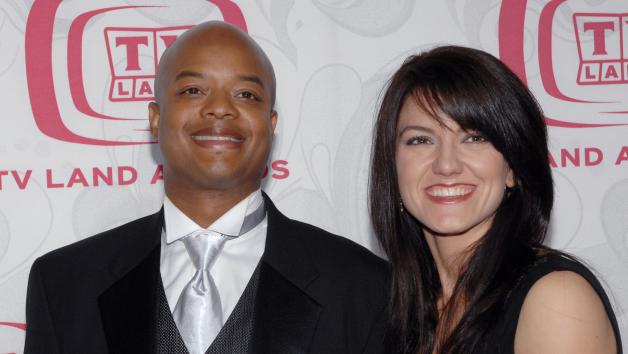 Todd Bridges Tweets News Himself as He and Wife Dori Divorce After 14 Years of Marriage.

Todd bridges made it 14 years.  That’s a life time in the celebrity world of marriages; however…I’m not too sure that we can really classify Todd Bridges as a celebrity.  It was basically a wrap for him after Different Strokes.  Fighting Vanilla ice in a celebrity boxing match certainly does not count.

The 47 year old was the one to actually file the divorce papers instead of his wife.  He said that they simply grew apart.  Willis took to Twitter to put his own business in the street,

‘I’m going to beat the media to this me and my wife our divorcing our lives are going different directions with we remain good friends.

‘We have a child and we both have his best interests at heart and know this is best for him and us thank you all for understanding.

‘She’s a great mother I’m glad to have had the years to know her and have a great kid with her as we know, people grow apart and we did.’

Todd Bridges has a kid?  What you talkin’ bout Willis? 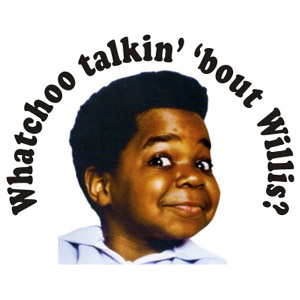 Yes and the kid is a star himself.  He was in Daddy Day Camp and iCarly.

Todd Bridges is the first black child actor to have a recurring role.  He was actually on The Waltons and LIttle House and the Prairie.  Two shows that I didn’t even know had black people in them.  He was also on Fish and Roots.

In the late 80’s Todd Bridges was involved in a lot of dirt.  He was addicted to crack and actually got arrested for attempted murder of a drug dealer. He was later acquitted of all charges and then penned a book about his struggle called Killing Of Willis.

I guess that does make him a celebrity.

You can see Todd Bridges on Fish.  It used to come on after Welcome Back Kotter.  Those were the good all days!!