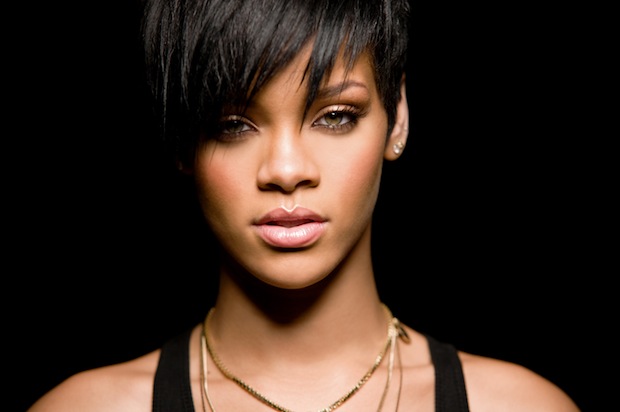 Rihanna Continues to Toy With the Boys – Drake, Meek Mills, and Chris Brown Go to War on Twitter

While Rihanna was gallivanting around night clubs with drake, Chris brown and Meek Mills were cooking the beef about her on twitter.

Allegedly Chris Brown heard that Meek Mills and Rihanna had a thing for each other and then removed Meek from a track the two recorded together.  Meek basically confirmed the rumors by tweeting,

Then Chris Brown, who’s no stranger to Twitter Beefs responded,

‘She’s a dream chaser! There are alot of dreamers so she’ll be running forever!’

Note, for those who are not hip hop savvy, Meek Mills drop two mixtapes by the name of “dreamchasers” so that is a direct hit! Shots fired.

‘Dese chicks belong 2 da game….not u! Never get confused and think that’s all u!’

Drake out of no where tweeted:

Whoa!  That’s out right disrespect.  So Rihanna then steps in and says,

“The best part is that EYE get to choose, Cupid stay away from my ho’s!!!”

Set Point Match.  Rihanna is playing all of them.  Yes she talented, yes she sexy, yes she’s super rich, but that doesn’t stop you from being a ski-ho.  She’s like any other project girl but she’s famous so she’s basically putting project girl behavior on the map.  I don’t condone this, but I tolerate it because it makes for good gossip.