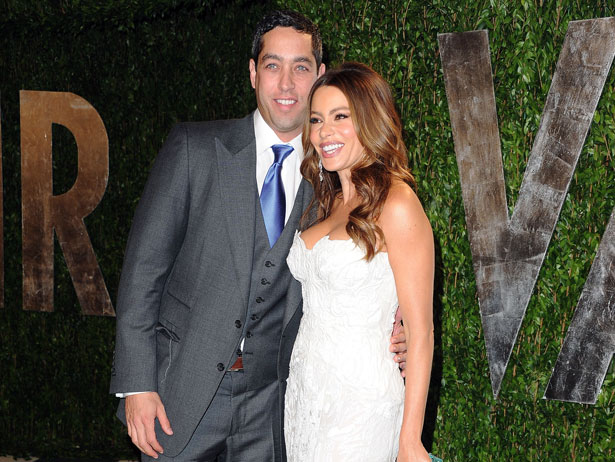 News has come out today that Sofia Vergara’s ex,( or current, not too sure) is a “sex addict”.

HOW WAS THIS UNCOVERED??

Two prostitutes have blown Nick’s cover and they say that Vergara has no clue about what is going on.  One of the hookers named Bianca, told the Enquirer,

“He takes large doses of Viagra and provides sex toys, lingerie and drugs, including Ecstacy. He doesn’t use it but he likes the girls to take it because he believes it makes them enjoy sex more. His favorite thing is to watch two women make love while he has sex with another girl.

“I think Nick is definitely a sex addict.”

BUT WAIT…THERE’S MORE.  Cindy, or as I like to refer to her as “Hoe Number 2” reveals an incident where she was first hand witness to Nick covering his tracks,

So this story is now being run by Radar Online, The Uk Daily, and The Enquirer.  That doesn’t make it true and the fact that two prostitutes are the only people so far to come forward doesn’t necessarily make a good case.  After all prostitution is illegal so it’s like two criminals saying that someone is not being trustworthy.

Recent stories regarding the two reconciling have been squashed.  Although the two were seen together recently it was not the romantic reconciliation that the tabloids have thought.  Eyewitness reports told People that there was very little romance going on,

‘They sat down, ordered and left – it was in-and-out,’ They were pleasant, and thanked the manager for the excellent service.

‘They said they will visit again soon. They were not romantic at all.’

So far there has been no response from Loeb regarding his sex addiction and wild parties.  True or not, it’s time for Vergara to move on.  It shouldn’t be too hard.