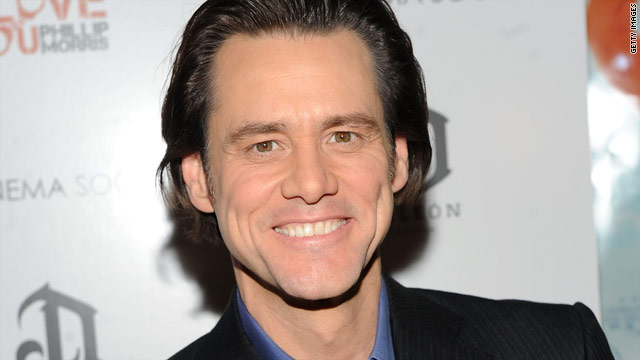 Jim Carrey is Out of the Dumb and Dumber Sequel, Lack of Interest by Studio is a Turn Off

Carrey wants out, which could mean no project at all.  His reason is the lack of excitement from the studio.  He agreed to do the sequel back in March but since he’s seen little progress and he views this as a sign from New Line and Warner Brothers that this is not a priority.

“I would have thought Dumb And Dumber To was a no-brainer, after all it’s implied in the title,”

Sources close to Carrey say that it was due to a lack of interest shown by the movie studio, the other reason could be simply the Farrelly Brother’s dismal $43 million for the overhyped three stooges movie, not impressive and Carey might not one to be next on their list of flops.

The Incredible Burt Wonderstone is Carrey’s most recent movie that is in post-production right now.   This is also a project with New Line and Warner Bros.  Chances are, a good strong opening weekend at the box office and the studios will probably be eager to get Carrey back on the project at whatever cost. There is currently no release date for Burt Wonderstone but it’s believed to be this year.  In the movie Carrey plays a magician  that is threatened by a new generation of younger hip magicians.  The cast is deep: Steve Carell, Jim Carrey, Olivia Wilde, Steve Buscemi, James Gandolfini, Brad Garrett, Alan Arkin, Jay Mohr, Gillian Jacobs

Dumb and Dumber was scheduled to start shooting this September.  This will most likely be post-poned.  If Wonderstone is indeed Wonderful, I’m sure Carrey who once made $20 million per film will be made an offer he can’t refuse.  In my opinion, his original costar Jeff Daniels could not pull the movie by himself.

If you thought the studio didn’t care before, how do you think they feel now with no Jim Carrey?