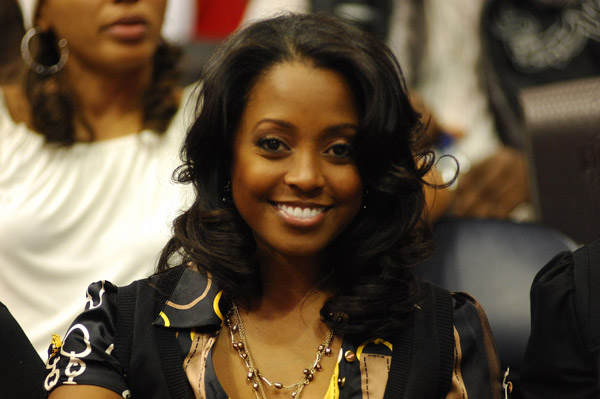 Keshia Knight Pulliam Takes to Twitter to Deny Rumors that she’s the Next Atlanta Housewife!

As usual my email gets blown up when anything that has to do with the Atlanta Housewives jumps off, and this was no exception.

Word on the Street was that Keshia Knight Pulliam was going to be joining the Real Housewives of Atlanta.

It made sense.  Remember that scene where she ran into Nene?  I thought it was strange but now that actually fits perfectly.   After sifting through emails I go right to the most reliable source for everything Atlanta, the website Straight From the A! and there it was.  They said that Keshia is actually taping the show now.

After reading through their post, there are a lot of past denials by Pulliam mentioned so I figured it best to check her twitter.  Voila!  A fresh tweet today.  Apparently she reads Straight From the A! as well and she adamantly denied any association with the RHOA.  Kesia Knight Pulliam tweeted from @peachespulliam,

I am NOT joining the cast of RHOA this season…next season or any season.  I honestly don’t know where this rumor is coming from!! Pls RT.

We actually won’t know until the cast photo is revealed which will be soon.  If she is filming the show as many reports are that they saw her actually taping with the cast her credibility will be temporarily shot, but very temporary.  Once the drama starts no one will care.  Right now the cast for the new season is set to be:

WHO THE HECK IS KENYA MOORE??

She is rumored to be the official replacement for Sheree.  She is a former Miss USA who doesn’t actually live in Atlanta but is looking to buy a house there.  She is also a model and rumor has it that her and Cynthia get into it pretty hot and heavy regarding some of the models that Cynthia selected for a her agency.  Known for her curves, attitude and style, Moore will bring “Moore” drama to Atlanta for sure.

For more info on Kenya Moore, peep the post on her joining the cast on Straight from the A!.