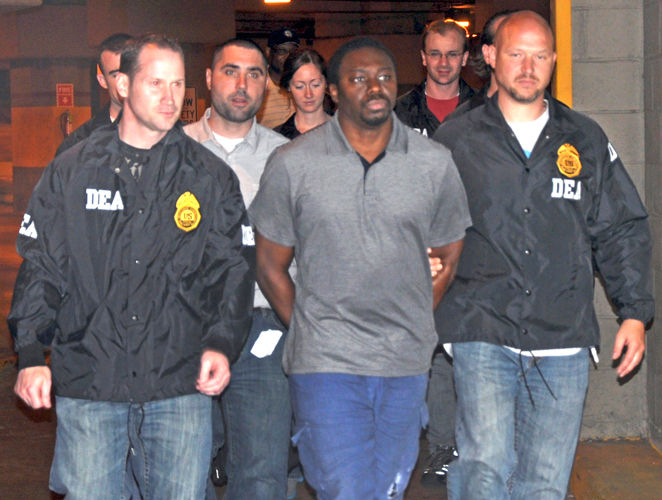 A lot of times rappers use tough nicknames, but in James Rosemond’s case, Jimmy Henchman was actually quite accurate.  Rosemond was on trial and jailed earlier this month for organizing a cocaine trafficking ring where he organized the shipment of drugs to New York, sold them and then shipped the money to the West Coast.

The 47 year old CEO of Czar Entertainment who managed such artists as the Game, 50 Cent, Akon, Brandy and even Mike Tyson, is now being indicted on new charges that have him adding a murder wrap to his growing list of crimes.

Allegedly, Rosemond and 5 other men plotted to kill Lowell Fletcher back in 2009.  They believe the killing was revenge by Rosemond for an incident that involved his 14 year old son.  One that Fletcher had already served prison time for.

What Happened Between Rosemond and Fletcher?

Fletcher, a good friend of 50 Cents saw Rosemond’s son in Manhattan wearing a Czar Entertainment T-shirt.  Not unusual as that was the company his father worked for.  What the boy didn’t realize was that this was during an intense rivalry between “The Game” and 50 Cent.  The Game at this time was being managed by Czar and Fletcher was a good friend of 50 Cent.

The boy was on his way to his father’s offices when Fletcher aka Lodi Mack and fellow G-Unit member, Tony Yayo assaulted the youngster, hitting him in the head.  Charges were filed and Fletcher plead guilty to endangering the welfare of a child and Yayo plead to a harassment charge.

Fletcher actually got locked up for almost 2 years off that charge when it was combined with an unrelated narcotics charge.  Fletcher was paroled and released. Two weeks after he got out of prison, Fletcher was gunned down in the Bronx. 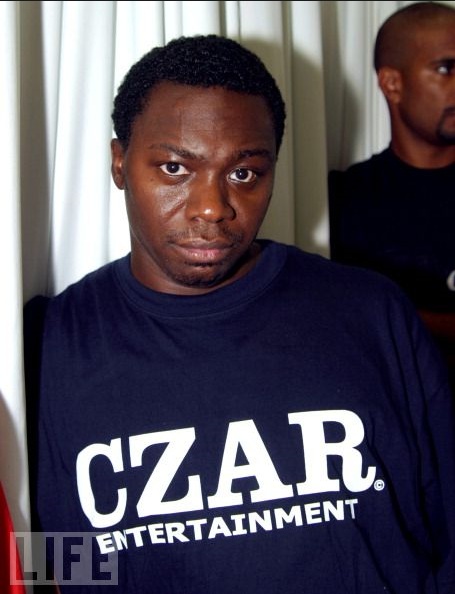 Rodney Johnson, Derek English, Ronald Anderson and Brian McCleod where allegedly paid to ambush and kill Fletcher.  These men were all previously convicted felons.  They were arrested outside of the stash house that was used for Rosemond’s drug trafficking.

Last year an inmate who is doing life in prison for murder continues to stand by his story that Rosemond hired him to kill Tupac which led to the November 1994 beating and shooting incident of Shakur who died two years later in a Vegas shooting.  Isaac’s detailed account was sent to the FBI in an email,

In 1994, James Rosemond hired me to rob 2Pac Shakur at the Quad Studio. He gave me $2,500, plus all the jewelry I took, except for one ring, which he wanted for himself. It was the biggest of the two diamond rings that we took. He said he wanted to put the stone in a new setting for his girlfriend at the time, Cynthia Ried. I still have as proof the chain that we took that night in the robbery.’

There are plenty of reasons to believe Issac, one large one is the fact that he is in jail for a previous murder for hire.  Although the statute of limitations is over on the Tupac incident the FBI is still looking into it.

As they say, real life is stranger than fiction, and gangstas due exist.