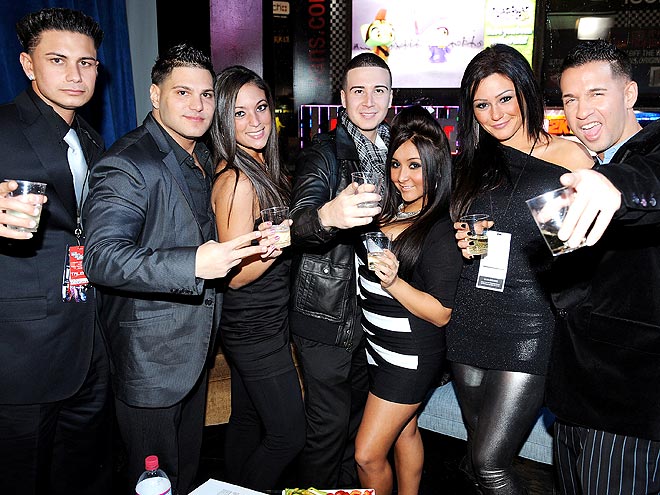 It was revealed today to the Daily News that the cast of the Jersey Shore has to sign what is known as a “VD Clause”.  It is exactly how it sounds.  If any of the cast members catch an STD they cannot hold the MTV producers responsible.

Kaufman is promoting his new book that is based on reality TV, in which he references the VD clause in his story.

Kaufman didn’t want us to just take his word for it, he shared the actual clause from the “Jersey Shore”.  He said that someone that was close to the show shared the document with him.

In the contract there is a section that is Titled “Health of Other Participants”.

The long and short of it reads,

This was a little different than my understanding. I was under the assumption that everyone was tested before filming.  I guess this didn’t prove as effective as making everyone responsible for themselves.  That’s how it is in the real world so why not on Reality TV.

MTV has yet to comment on the daily news article.