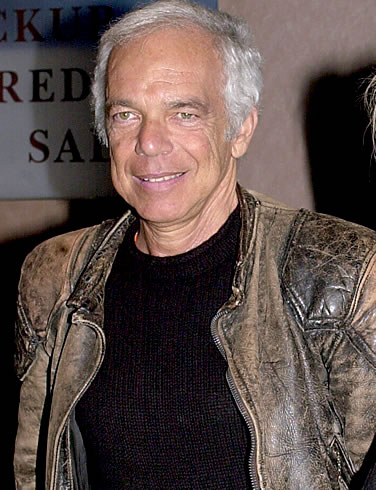 Ralph Lauren at Age 72 Has No Plans to Retire!

They say when you retire, that’s when you start to die.  Ralph Lauren has no plans on dying any time soon.  The 72 year old, has decided to stay as the Chairman and CEO of his label for another 5 years.  He won’t be retiring until April 1, 2017!   He has even left himself an option to renew for more time when that contract expires.  A rich mans 72 is a poor mans 50!

As part of his contract negotiation (with his own company), he will receive a 40% pay raise taking his salary from $1.25 million to $1.75.  However, like most moguls the bulk of his pay comes in the form of bonuses and due to the recession these have been reduced drastically.  His target bonus be $9 million down from $13 million and his cash bonus will be $13.5 down from $19.5.

The Ralph Lauren company will continue to design sportswear for the London Olympic and Para-Olympic teams.  David Lauren, son of Ralph Lauren and Sr. VP of advertising conveys the importance that the Lauren brands put in being selected to represent for the Olympics,

“The Olympic Games are the greatest sporting event in the world and we are incredibly honored to play a part and celebrate the achievements of American athletes,”

The company serves as the Official Apparel Sponsor for both Wimbledon and the U.S. Tennis Open. Polo Ralph Lauren currently also sponsors an elite roster of professional golfers, as well as the Blackwatch Polo Team.