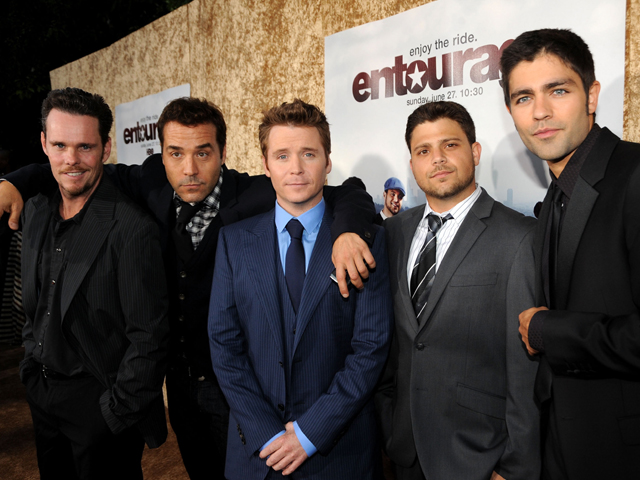 Is there Really an Entourage Movie? Yes and it’s Closer than you think!

Since 2009 there has been a question regarding the HBO Series Entourage and if they would really make a movie.  Remember the Sopranos talked about it.  There was going to be a Sopranos sequel, a movie to the movie which resulted in a lot of hype and ended in no hope.

Not only is the Entourage movie real the script is almost done!  Doug Ellin the show’s original creator and writer for some of the best episodes says that he has been getting constant pressure from Mark Wahlberg to get the screenplay finished, Mark has been telling him,

Ellin says, that he is now just days away from completion.

The script should be finished in the next few days at which point he will be presenting it to the boys at HBO for their approval.

SO WHAT’S IN THE SCRIPT??

Ellin who says that he spent 10 years of his life on this show, explains that he needed the time off and after working on other projects for HBO with Ed Burns, Spike Lee, Mike Tyson and others, he was able to approach the script with new vigor.  He explains to Deadline that the movie will be more of what we love,

“There are interesting developments about Ari as a studio head, and that’s still the first page for me. But foremost is the friendship between the guys who are still hanging out and going to fun parties, and it continues with the same characters.”

Currently there are no plans on touching any of the cast: Jeremy Piven, Andrian Grenier, Kevin Dillon, Kevin Connolly and Jerry Ferrara are all in touch with Ellin and after the screenplay is approved, HBO will have to get these guys on contract. 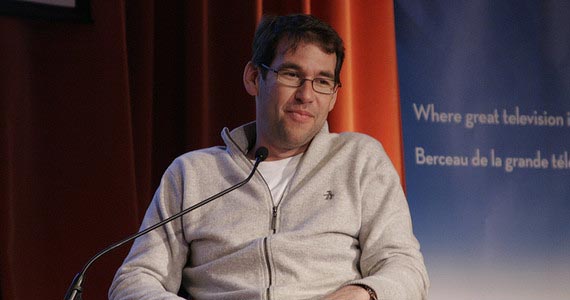 Critics feel that a movie will deliver nothing.  That after 8 seasons if the characters couldn’t develop on HBO, do we really need to pay 12 dollars to see a movie.  My answer is an overwhelming, “F__K Yeah We Do”.

Entourage is Entourage.  We don’t need to make this into a George Clooney, Russell Crowe film with intricate plots and deep characters.  It’s a guilty pleasure about guilty pleasures!  No need to sugar coat it.  With a decent script, it will be like bringing 4 episodes to the big screen.  It will be like watching Entourage with 250 of your friends around.  Hell I think they should film the Entourage Movies parts 1, 2 and 3 like Avatar and release them all in one summer.

Some things shouldn’t be taken too seriously, and this show is one.  Three words for the critics, “Relax and Enjoy”.  I have little doubt the screenplay won’t be solid and we just need to stick to an “R” rating to keep things at the right level for long time fans and we have a surefire hit.  If Sex and the City could do it twice, Entourage is a safe bet.
[more…]