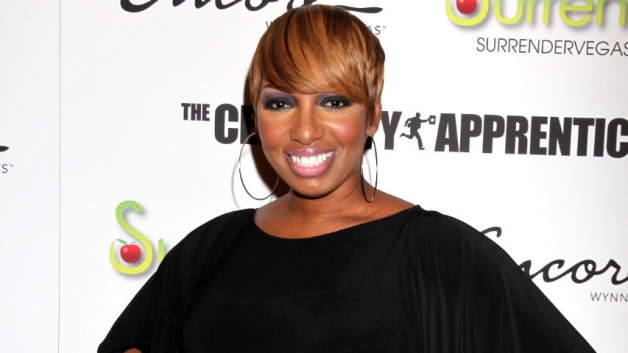 Is NeNe Leaks leaving The Real Housewives of Atlanta? YES!

However, this headline shows you exactly how the gossip industry works.  Unfortunately  Perez Hilton is king and others are fast followers.  He posted on his site a few hours ago but in reality this was taken from a NY Post interview with Nene done back on September 11th.

During the question and answer portion Nene let the public no exactly what she was thinking and where her career aspirations  will ultimately lead her.  In a nut shell, she wants to be the next Bethenny Frankel – who is the quintessential example of ultimate reality show fame!  From Housewives, to spin off to Talk show.

When asked about Bethnenny’s talk show, Nene took that opportunity to sell herself,

She also revealed that there was actually some discussion about her possibly getting her own show.

When asked about what else she enjoys on TV today, she of course said she loves all of the Housewives’s Series.

Here is where the headline comes in – she was asked as her acting career takes off, will she stop doing reality TV.  Her answer was obvious and vague,

At some point I do. I love the acting world. So at some point. . . I can’t continue to be a Housewife. At some point, I have to back out.

That answer gets turned into a headline, I got 100 text messages and emails, just to find out that essentially, one day Nene Leakes will stop doing “The Real Housewives of Atlanta”.