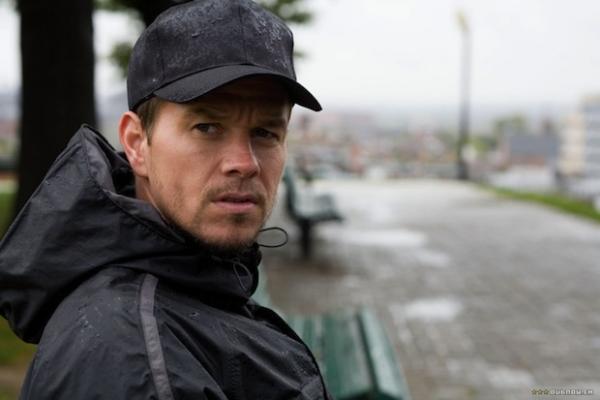 I’m not mad at that.  No offense to Shia LaBeouf, but it would be nice to get someone in there with some chest hair, especially since LaBeouf has sworn off big budget films.

In his official statement Michael Bay confirmed the news, saying that Wahlberg would be perfect,

Mark is awesome. We had a blast working on ‘Pain and Gain’ and I’m so fired up to be back working with him. An actor of his caliber is the perfect guy to re-invigorate the franchise and carry on the ‘Transformers’ legacy.”

Bay and Wahlberg just finished working on his new movie Pain and Gain together.  Wahlberg must have worked Bay over because literally days after rejecting the rumors, Bay changed his mind.  It must have been the positive reaction to the rumored selections.

The studio also released a logo for the movie.  They have not confirmed yet if it would still be entitled “Transformers 4” or if there will be a tag line but with a June  2014 scheduled release they have some time.

Let’s get things straight, Wahlberg is no Leonardo Di Caprio, or Russell Crowe in terms of acting chops, but that’s not what Transformers needs.  Wahlberg however is versatile; he can do films like “The Fighter” as well as “Ted”.  He can bring in the ladies, and men can identify with his brawn.  This is definitely a step in the right direction for the film.

However with this franchise I’ve learned to lower my expectations.  Let’s see if T4 can deliver.
[more…]