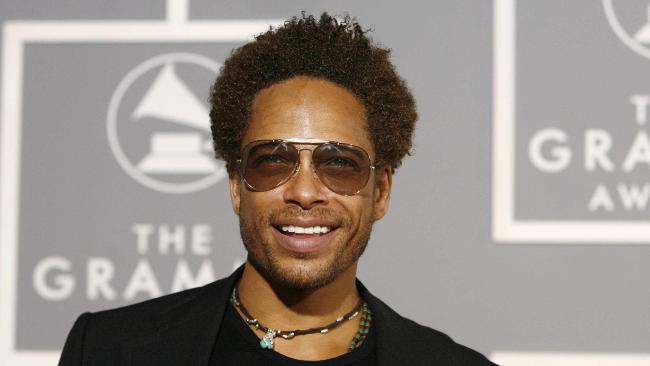 Gary Dourdan, Once Sexy CSI Actor is Now Broke and Filing for Bankruptcy – What Caused his Downfall?

How the hell can  you play on C.S.I for 8 years and be bankrupt? Do you remember Gary Dourdan, or as the ladies like to refer to him, “The Guy with the Green Eyes”?  He was first introduced to the World on the show “A Different World”.  He played Shazza Zulu, a slick talking Afro-centric heart throb,  and he had all the ladies OPEN!!!

That role launched a career which included bit parts and feature films which all led up to his role on CSI. Dourdan played Warrick Brown for 8 years on the original series and was voted sexiest CSI Actor by TV Guide in 2008.

It appears now that the actor has run out of sexy and money.

Upon initial inspection you will find that Dourdan is worth $1.8 million a far cry from broke.  His issue is that he owes, according to TMZ, $1,689,704.  This money owed is spread across several creditors including, Union Bank, the one that holds the mortgage to the actor’s home.  He has been trying to work with Union Bank but they have denied him mortgage assistance and he is being forced to file for bankruptcy.

Dourdan is literally like one of us….maybe worse.  His assets are listed as:

How Does this Happen? ANSWER: Drugs and Drug related Arrests.

It’s hard to find work when you are in and out of jail.  Gary’s recent run in with the law might have something to do with the downward spiral.  Just 4 years ago he was arrested with cocaine and ecstasy and last year he was arrested after crashing into a park car and was found to be in possession of Oxycontin.

To further complicate things Dourdan was also arrested last year for pulling a Chris Brown.  He broke his girlfriend’s nose during an argument and was charged with felony battery….His eyes ain’t so sexy anymore are they ladies?

The good news for Dourdan is that he has several roles coming up including 4 films which he has already wrapped.  With only $321 in his pocket at the end of every month, it’s going to be hard to maintain any drug habit or a girlfriend so being broke might be the best thing that happened to him. Let’s hope this is a new beginning.

And now I bring you Gary Dourdan in…. “The Brotha with the Green Eyes”