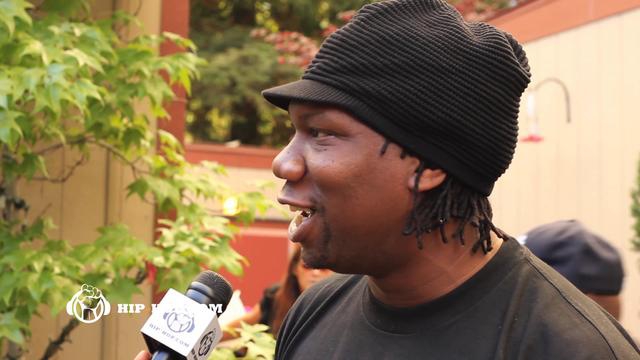 In the wake of Hurricane Sandy, KRS-One’s timing could not be more perfect.  The legendary MC has released the video to the Mad Lion produced track “Disaster Kit”, a song that is reminiscent with the phrase that KRS coined back in the 80’s called “Edutainment”.  It’s not only met to entertain you, but also met to help you learn what to do, during a natural disaster.  This is a reality that many of us never thought about until recently as the effects of Hurricane Sandy are still being felt by 1000’s.

In his own words, KRS says that this isn’t about money but survival,

“This is an opportunity to show the world what Hip Hop is capable of. Obviously this project isn’t about raising money or making money. This is purely about knowledge and survival; I truly hope the world benefits from these words. By memorizing the lyrics of this song, you at least prepare yourself with a mental checklist against natural and man-made disasters.”

At first listen, you see that the flow is dated but as the song progresses, this is a good thing.  Then you relazie the genius of the message, and you remember why KRS is indeed the Blastmaster.

I now bring you KRS-One in “Natural Disaster”.