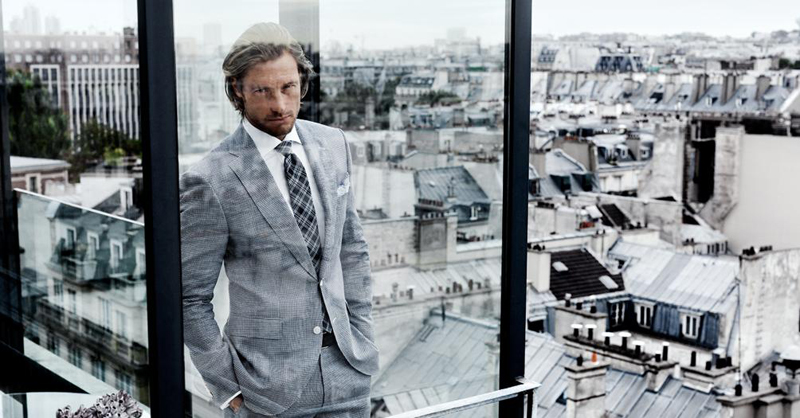 Gabriel Aubry needs to really remember who he is and what he does.  He is a male model and makes money with his face.  Olivier Martinez gave him a 1st class as whoopin’ putting a bruising on his money maker.

Aubry at only 36 years old, got his ass whooped by a man nearly 50.  What Aubry didn’t know was that the 46 year old Olivier “gots mad squabbles”.  (That’s from Denzel in training day).  Olivier Martinez’s  father was a professional boxer in Spain and must have taught his son a few things or two.  Abry should have looked that up on Wikepedia before he decided to take a swing at Martinez.  (Read details of the fight here), .  It appears that all of the stories of the brutal Thanksgiving day beating in Halle Berry’s drive way were not exaggerated. The only thing sore on Martinez was his hands.  Aubry appears to have blocked every punch with his face.

Like I always say, if you start the fight, it’s too late to turn the other cheek.  You will probably then get punched in it.