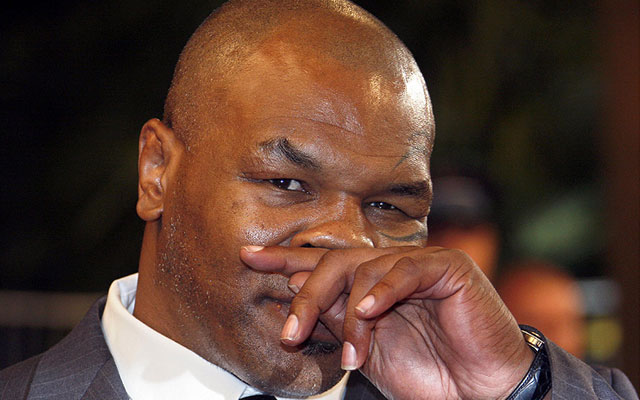 Mike Tyson: How he Caught Brad Pitt Sleeping with Robin Givens and His Hangover Coke Habit

These are just two of the tales that are being discussed during a series of interviews with the Chap and are most likely recounted in his soon to be national one man show.

Tyson says that the only reason he did The Hangover was to pay for his coke habit which the public though he quit years earlier.  During an interview with Yahoo sports’ Graham Bensinger, the 46 year old Tyson explains,

He said that it must have been obvious from his speech and behavior but the Hangover team took a chance on him anyway.

‘They had to know I was messed up. I couldn’t talk. I had the cocaine talk,’

‘So those guys are just beautiful people. They had my back, and I appreciate that and stuff, then they asked me to come back [in The Hangover 2].’

Tyson also goes on to explain how he caught Brad Pitt with Robin Givens.  After his short lived three month marriage, Tyson begin going through an intense divorce settlement in which he would end up giving Givens $10 Million.  During the negotiations, Tyson said he was going from his attorney’s back to Givens and having sex with her.  Tyson says,

‘I was doing a divorce but every day, before I would go to my lawyer’s office to say, “She’s a pig and stealing,” I would go to her house to have sex with her.’

He says one time he was going to her house and Brad Pitt was already there!  He doesn’t go into as much detail as I would like but he says,

‘I was mad as hell. I was going to…you should have saw his face when he saw me,’ 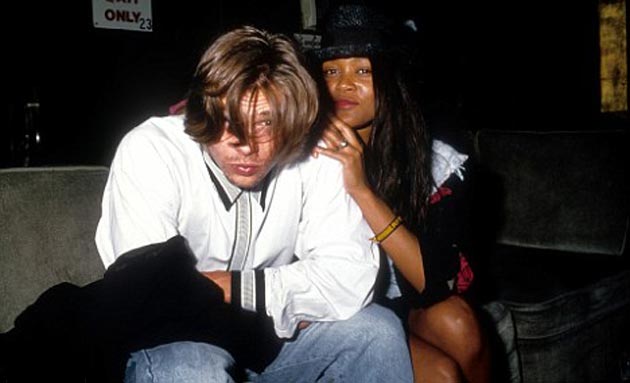 The Spike Lee directed show which had a successful limited 11 day run on Broadway will now go on a National Tour starting in 2013.

I’m not sure how the tour is did so well.  Tyson is so hard to understand.  Here is a clip of Tyson recounting the Brad Pitt encounter.  If slurred speech is a sign of a coke habit, then Tyson is skiing!  They literally need to put subtitles so I can follow.  2 hours of this might be brutal, I’m just saying…..What do you think?