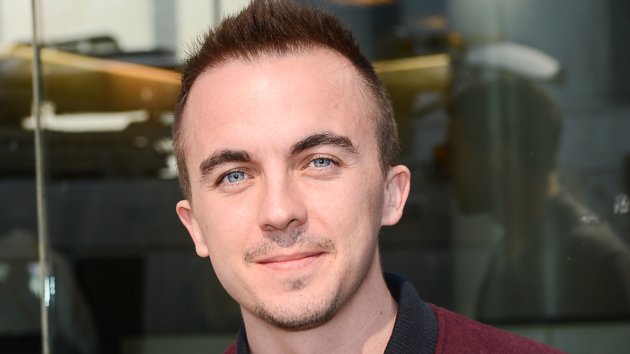 Malcolm In The Middle Star Franki Muniz Suffers a Mild Stroke – He’s only 26!!

I was in the hospital last Friday. I suffered a "Mini Stroke", which was not fun at all. Have to start taking care of my body! Getting old!

I’m not sure exactly what he means by taking care of his body.  The former child star was taken to the emergency room in Arizona when he began having trouble speaking and couldn’t understand others.  He is still waiting for test results that will hopefully indicate exactly what caused the stroke.

For those who don’t know, Muniz is no longer acting these days.  He is a drummer and recently joined the band “kingsfoil”.   He was preparing to tour with the band before the stroke occurred.

Now, based on doctors’ orders he will be getting some relaxation.

Mini strokes are indicators that a “big daddy” stroke is coming.  The number one culprit is high blood pressure but smoking, drugging, drinking and unhealthy diets could all lead to a mini stroke.  Typically, older people have them, Muniz will be 27 tomorrow.

Let’s hope he takes his own advice and takes care of his body.

Frankie Muniz net worth is: $40 Million