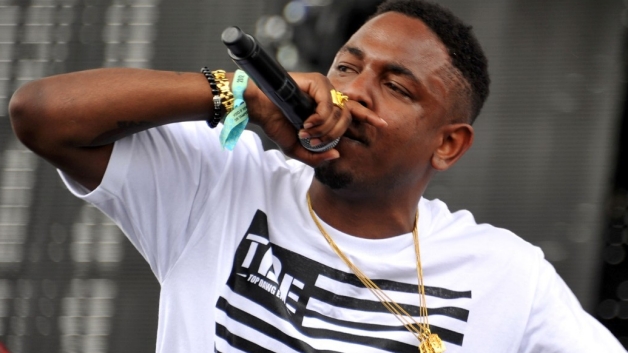 Kanye felt that Jay-Z, Wayne an Eminem should be on this list, unfortunately he is talking about the wrong list. This is the Hottest MC’s in the Game; Not the Best MC’s of all time. Rightfully so, Lil Wayne didn’t even make the list. Honestly, Nas should not really be on there either.

I believe that Kendrick Lamar justifiably owns the number spot. Even when he wasn’t dropping his own hot singles, he was smashing verses on other peoples joints, like A$AP Rocky’s “1 Train”.

In case you were wondering, here is the metrics by which the MTV voters used to determine rank and file:

They describe intangibles as:

There are some things that just can’t be taught. More often than not, the best spitters in the game practice their bars until they get them just right, but what about swag? When it comes to MCs like 2 Chainz or Big Sean, there is a certain star-quality that just can’t be measured.

HERE ARE YOUR 10 HOTTEST MC’S IN THE GAME Using these metrics, whose your top 10? Who do you feel shouldn’t be on the list?
And the biggest question of them all, should we even care about an MTV list anyway?