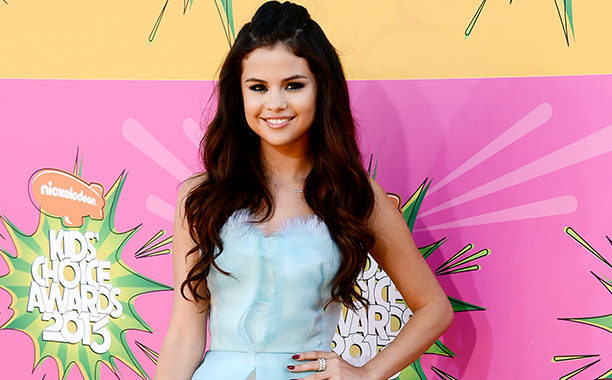 Things Are Looking up for Selena Gomez

Ever since breaking up with Justin Bieber, it seems as if Selena Gomez is becoming one of the biggest stars in Hollywood today. Most recently she brought down the house at the MTV Movie Awards when she performed her new song, “Come & Get It.” Everyone seemed to love the performance, even the pop queen herself, Britney Spears. “Wow @SelenaGomez… “Come & Get It” on the #mtvmovieawards was incredible! One of my favorite songs out there right now!” she wrote on her Twitter account.

Fresh off her incredible performance on the MTV Movie Awards, Selena Gomez added fuel to her fire when she announced her “Stars Dance” world tour. She broke the news on Ryan Seacrest’s radio show yesterday afternoon. The United States portion of the tour will begin on October 10 in Washington D.C. and will end in St. Louis on November 27. She’ll be visiting, Buffalo, Nashville, Dallas, Los Angeles and several other cities in the US. You can view all of the tour dates by clicking here. The 20-year-old told Ryan Seacrest,

“It’s going to be a biger show. I’m excited. I’ve been dancing a lot and I just want to entertain people and I’m super stoked. I kind of miss shows when it just used to be about the dancing and performing as opposed to how big and elaborate the stage is. So, I kind of want to get back to that. My favorites were Britney Spears and Janet Jackson.”

Nothing like showing you are over a break up like announcing a major world tour! Good for her.