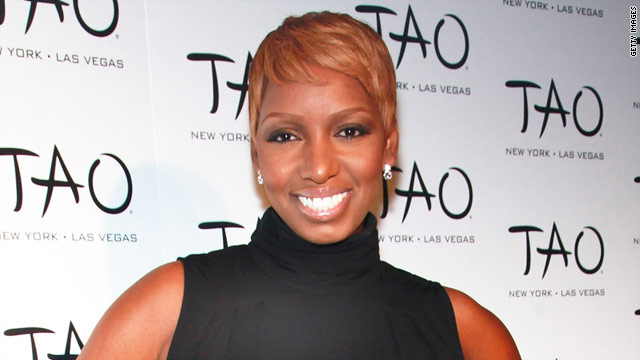 NeNe Leakes Talks with Andy Cohen, Goes in on Sheree

One of the stars of “The Real Housewives of Atlanta” NeNe Leakes talked with Andy Cohen for a special one-on-one edition of “Watch What Happens: Live” and we think it’s safe to say, NeNe Leakes likes herself some NeNe Leakes.

She told Cohen that she was the main star of the reality show and took credit for casting everyone who has appeared on the show. She also revealed the one cast member she will never talk to again,

“Sheree (Whitfield) out of all the girls, is the very one person I will never have anything else to do with. I think Sheree is very evil, I think she’s very mean and she is a true bitch.” she also admitted that she made a mistake in recruiting Sheree for the show. “She’s not grateful. She feels very entitled.” NeNe said of Sheree. While Sheree Whitfield has fallen out of the spotlight after leaving the show last year, NeNe Leakes career in television has just begun.

Bravo announced recently that NeNe would be getting her own spin-off titled, “I Dream of NeNe” which will document her wedding to her ex-husband. On top of her new spin-off, she also plans to continue her stint on the Real Housewives. NeNe is also currently starring on NBC’s “The New Normal” and she’s even landed a role on, “Glee.”