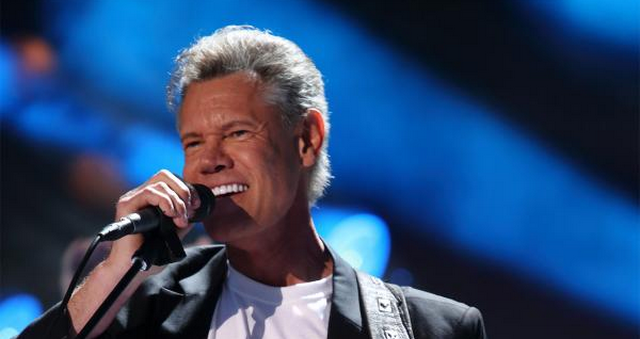 You probably read that headline and thought, “Oh, no. How drunk did he get this time?” Well, surprisingly this has nothing to do with his drinking habits.

Sadly, the 54-year-old is suffering from heart complications because of viral cardiomyopathy. He entered a hospital in Texas on Sunday and apparently he is in critical condition. We’re obviously not doctors, so we don’t know a lot about cardiomyopathy but apparently it is a disease that weakens and can enlarge the heart muscle. It can end with heart failure.

“The Grammy winner is suffering from complications of recently acquired viral cardiomyopathy. Travis was admitted to the medical facility yesterday.”

According to TMZ, family and friends of the country singer are extremely worried about his condition. Apparently, he came down with what he thought was a bad cold several days ago, but he quickly went downhill. He ended up getting pneumonia and his medical condition continues to deteriorate.

His sister-in-law Teresa Traywick just just released a statement on his condition,

“We have been told he has had surgery. Our prayers are going out to him because my husband just had a heart attack last year, so it is in their family. Their mother passed away at an early age with her heart, so it is like these boys are following right in their footsteps. My prayers are with them. That’s all I can say right now.”