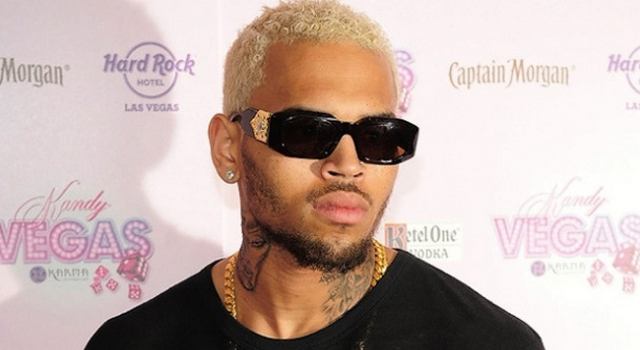 Chris Brown is starting some trouble up in Canada. Rogers Communications was supposed to be one of the main sponsors for a big concert taking place in Canada on August 31. However, they have announced that they pulled their sponsorship because Chris Brown is set to perform during the concert.

A spokesman for the company had this to say,

“Rogers has been a sponsor of the Energy Rush concert series for the last seven years, an opportunity that has brought many popular musical acts to metro Halifax. Our agreement to continue sponsorship of the series was made before Chris Brown’s appearance was announced.

However, as soon as he was confirmed as one of eight performers, we decided to withdraw our sponsorship at this time. We have shared a great partnership with the local radio station for the last seven years and we appreciate their understanding of our decision.”

Damn. They actually have morals and stuff up there in Canada, huh? Weird. Anyway, Chris Brown’s rep has responded to the unfortunate news,

“It’s a shame that some people are so short-sighted and uninformed. Chris is an award-winning artist whose goal is to inspire and entertain. He’s just embarked on the Unity Campaign to bring people together despite their differences while promoting tolerance and forgiveness.”

I have no side in this battle. Rogers Communications has every right to pull out of the deal if they have a problem with who is performing and I respect them for sticking to their guns. However, I also see Chris Brown’s side. It’s been awhile since he’s punched anybody(that we know of) and it really does seem like he’s trying to be a better person.

Oh well. The concert will still go on, Chris Brown will still dance with his shirt off on stage and all the Canadian girls will be screaming, “HIT ME, CHRIS BROWN! HIT ME!” It’ll be a lovely time.