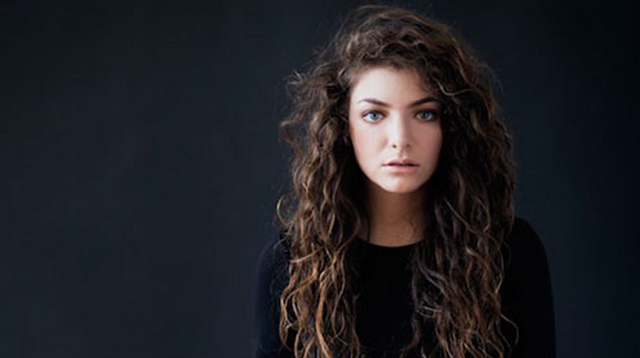 If you have turned on your radio in the past few weeks chances are you have heard the song, “Royals.” Radio stations all over the country have been abusing the hell out of the song.

The song comes from 16-year-old New Zealand artist, Lorde. The success of the song helped her become the youngest person to top the U.S. pop charts in 25 years. However, there is a bit of controversy behind the popular song.

In the song, Lorde (Ella Yelich-O’Connor) sings about how every song these days seems to be about, gold teeth, partying and driving expensive cars. A popular blogger by the name of Veronica Bayetti Flores thinks that that the song is clearly “sh–ting” on black folks.

“Because we all know who she’s thinking when we’re talking gold teeth, Cristal and Maybachs. So why sh-t on black folks? Why sh–t on rappers? Why aren’t we critiquing wealth by taking hits at golf or polo or Central Park East?”

Of course, Veronica has faced a lot of criticism for her blog post. Most people are calling her arrogant for interpreting a song by a New Zealand teenager and viewing it through “the lens of an American” as a New Zealand Journalist put it. However, Flores stands by her blog post and insists that the song is racist.

This is just sad. Does every damn thing have to turn into some race debate? Can we not just enjoy anything anymore? Someone always has to come along and take a giant sh-t on anything that has success.

I honestly don’t think the song was directed at any specific race. It seems like it was more of a slam against how stupid songs have become lately. It’s not just in rap music either, I mean, has anybody listened to country radio lately? It’s f–king awful.

I have a dream that one day songs will not be judged by their twerking compatibility but by the meaning behind their lyrics.