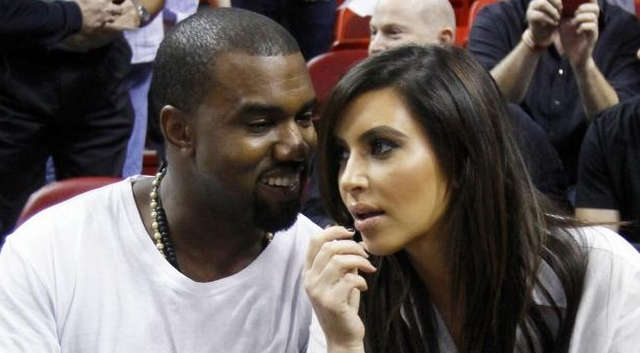 Kim Kardashian has been talking about how she wants to show off her post pregnancy body, and she wasn’t playing around. The 32-year-old new mother posted the very revealing picture you see down below to her Instagram account.

As you can see, she has on just a little bathing suit. Of course, she made sure to snap the photo in a way that only showed off her huge backside, but it’s still a brave move on her part. She might not be back to her “sex tape” body, but she’s certainly dropping that baby weight fast.

I’m not sure how she manages to sit down on the toilet with that huge ass, though. They must have had to order a special toilet seat, right? Either that, or she just has to kind of hover over the thing.

Anyway, Kanye West had an interesting reaction to the photo. He linked the image to his Twitter account and wrote, “HEADING HOME NOW.”

Aw, isn’t that sweet? It looks like North West will not be an only child.