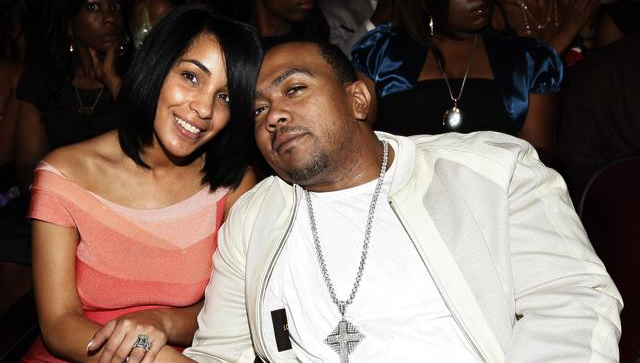 Timbaland’s Wife Files For Divorce, She Wants It All

Timbaland’s wife of five years has filed for divorce, and she is making damn sure that she gets all his money.

TMZ reports that Monique Mosley is not only demanding that Timbaland pay for their kid, but also for a kid that’s not even his. According to the divorce documents, they have been together for a total of 10 years, and married for five.

This is somewhat important because the second child she is seeking child support for happens to be 10-years-old. She claims that Timbaland should pay child support for both children because he has, “publicly and privately proclaimed this child as his own.”

The bloodsucking animal doesn’t just want child support, though. She also wants life insurance, alimony, vacations, summer camps and private school money. And since she is broke at the moment, she’s demanding that she gets the alimony while the divorce is still in the process of being finalized.

Basically, she wants to completely screw over Timbaland and it probably will not be hard to do. After all, he’s worth over $80 million, and we all know how the courts like to side in divorce cases.

The unlucky girl who marries me is going to be so disappointed. I’m broke, so if she decides to divorce me, she won’t be getting all that much. Half of my stuff would be my baseball card collection, and half of the frozen pop-tarts I have up in my freezer.