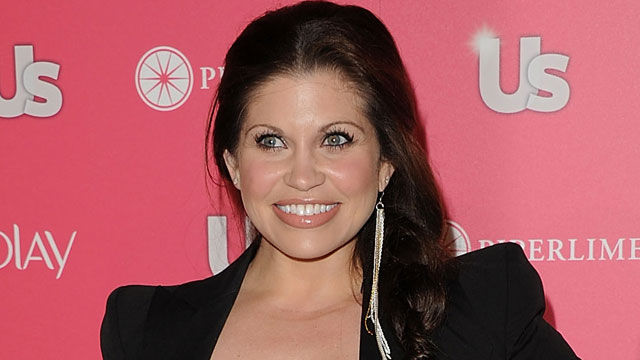 You may remember the story we did last week about Danielle fighting back against online bullies who were criticizing her weight.

She couldn’t take the abuse anymore and went on a long Twitter rant against them. At one point she wrote,

As you can see, she was upset and rightly so, but it looks like she is putting all the negative comments behind her. The 32-year-old star rocked a little bikini while on her Honeymoon with her husband Tim Belusko in Hawaii. She looks pretty damn good. For being so dang short, she has obviously worked hard to keep her body in shape. It would be silly to call her fat, can you imagine how that would make people who are actually fat feel? To think that someone weighing 107 pounds is obese? That’s just insane.

Anyway, hopefully the picture puts an end to some of the negative comments. If you find yourself about to make an insensitive comment, just stop yourself and think, “What Would Feeny Do?”