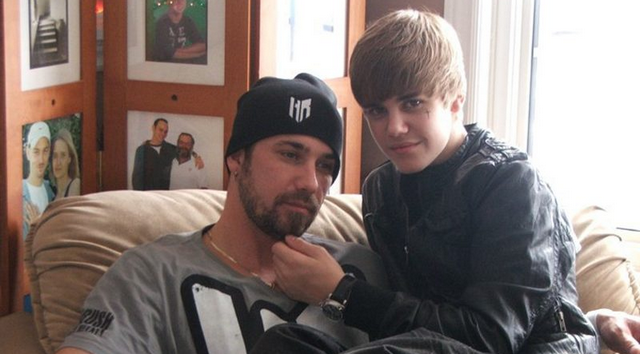 It’s a the month of giving and it looks like Bieber is getting in the spirit early this year.

According to TMZ, Justin Bieber dropped a cool $850k on a house in Canada for his dad and his half-brother and half-sister. You can check out a picture of the nice looking home down below. 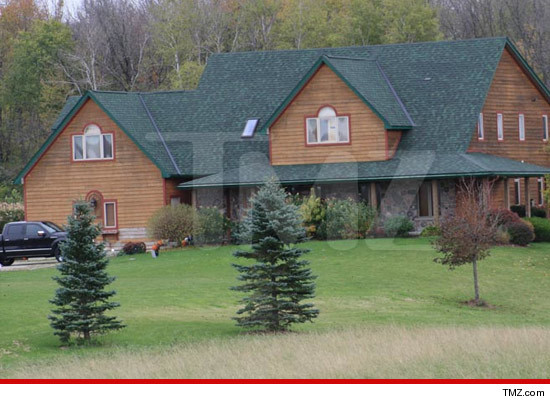 Apparently, Justin wants his little siblings to grow up in a nice home and that is the main reason he bought the place for his dad. He probably wouldn’t have done such a thing if it wasn’t for his half-sister and half-brother.

And the good news about this is all? It was Justin Bieber who thought of the idea all on his own. TMZ reports that his dad didn’t beg him to buy the home, it was just something he did out of love for his family.

The house is beliebed to be located in a very small town out in the middle of nowhere Canada. The town it’s located in only has around 8,000 people.

I’ve got to be honest with you all. It sure does feel nice writing a good story about Justin Bieber. I was actually getting tired of calling him a douche all the time. Can you believe that?