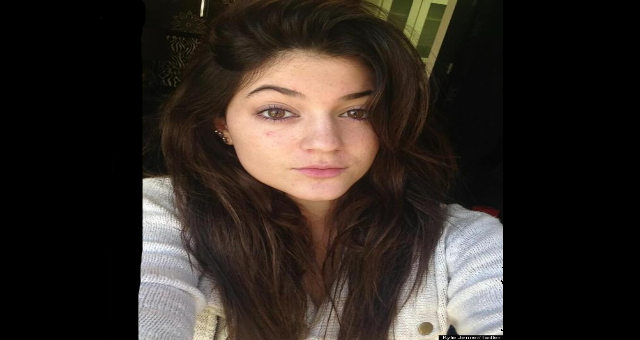 Which Celebrities Post The Most Selfies? See The Top 10 Inside

We’ve seen a number of “highest earning” lists, but we have never seen a list as silly as this. Mashable went through Instagram to find out which celebrities post the most selfies.

That’s right, folks. This is how far we have fallen. The worst part about this list is that we were actually excited about seeing who made the top ten. Isn’t that just the saddest thing you have heard all day? Doesn’t it make you want to go outside and get a life?

Anyway, it should come as no surprise to learn that the Kardashian sisters made the top ten. However, number two on the list is kind of surprising.

Take a look at the top 10 down below…

Geez, does Kylie just take pictures of herself all freaking day? 451 selfies? I’m pretty sure my face hasn’t been in 451 pictures in my entire life. And what the hell is Snoop doing? He doesn’t seem like the “selfie’ type.

How many of you thought Miley Cyrus would be on the list? She didn’t even get in the top 10! That just goes to show you that she makes the most out of her selfies. She might not post a lot of them, but when she does, they make headlines.