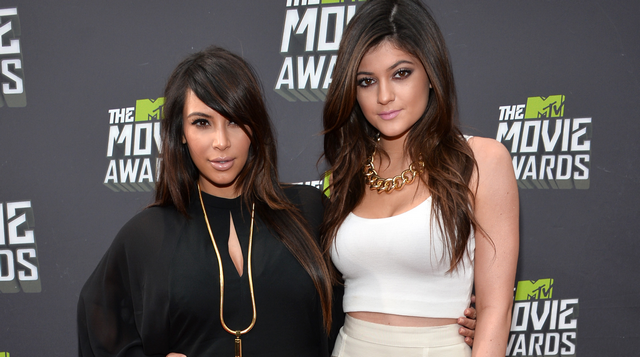 We’ve already established that Kylie Jenner takes too many photos of herself. However, now she is being accused of doing something far more hurtful.

The 16-year-old posted the tweet you see down below. As you can see she calls herself “bipolar” because she can’t seem to decide on which hair color she likes most.

This offended some folks on Twitter. Those offended claim she was making light of a very serious condition. One Twitter user wrote, “Mental illnesses aren’t adjectives.” While another one tweeted, “Kylie just tweeted ’I miss my black hair I’m so bipolar :(’. No, you’re not ’so bipolar’, you’re indecisive…and a moron.”

Ouch. They certainly aren’t wrong, but I can’t help but think we’re being a little too hard on the 16-year-old. We’ve all said stupid stuff at that age, and that was before we had something like Twitter to tell the world our thoughts.

I’m not saying she should get away with it, but calling her a moron is probably not the best way to get her to understand. It’s silly how people with mental illnesses in this country are viewed. It’s as if they are some sort of alien or monster to most people.

That certainly needs to change. However, I fail to see how calling some 16-year-old girl a moron on Twitter is going to help.