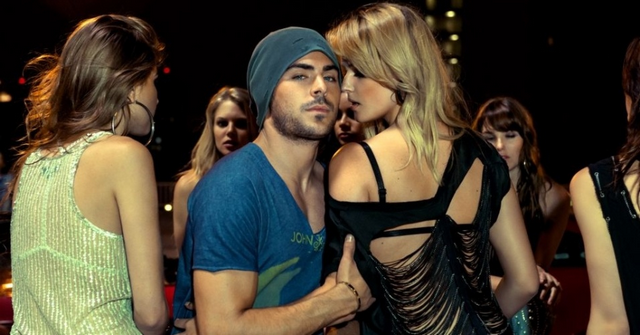 Zac Efron Has Mouth Wired Shut After Slipping Outside His Home

This has not been a good year for Zac Efron. As you all know, he had to enter rehab earlier this year to treat a cocaine addiction, his films haven’t had that much success lately and he’s been having relationship issues.

And now, the 26-year-old actor had to have his mouth wired shut after slipping in a puddle of water at the entrance of his home in Los Angeles. The fall apparently caused his jaw to break so badly that it needed be wired shut. He also had to have multiple stitches to treat a bad gash.

But don’t worry, ladies. He’s expected to make a full recovery and he’ll go back to making your hearts melt in no time. You do have to wonder if the injury was really from slipping at his house, or if it could have had something to do with his drug addiction.

Either way, the result is the same. His mouth is wired shut and will stay that way for quite some time. He’s had to cancel upcoming plans to promote his new comedy, ‘That Awkward Moment’ which is scheduled to come out in January.

I really hope things starting looking up for him. Last weekend, I saw an extended preview for ‘Neighbors‘ the movie he filmed with Seth Rogen and it looks like it’s going to be hilarious. I’m sure the movie is going to have a lot of success in the box office.

Take a look at the trailer down below…