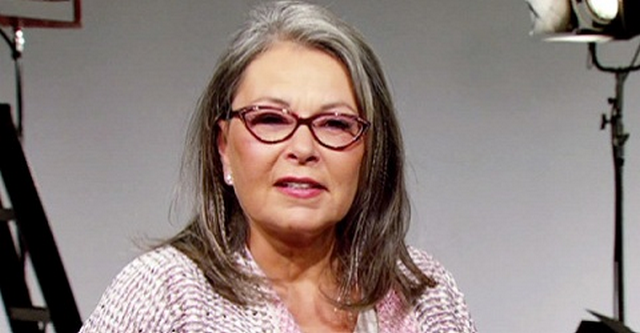 It looks like Roseanne Barr is fed up with Hollywood and all of the fake people in it. She went on her Twitter account this past weekend and said some pretty strange things. Apparently, she was mad that her attempt to start a new show failed. So, she started to drink and tweet, which is just a little bit worse than drinking and texting.

Heck, maybe we can start an e-mail alert system. Do people still “do” e-mails? Maybe a text might work better.