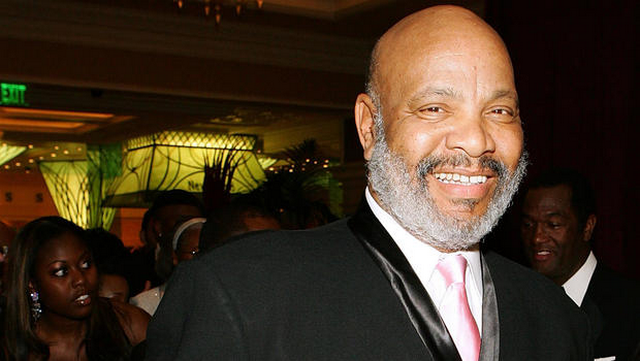 Before we officially moved on to 2014, the world lost one of the best uncles in the history of television. The great, James Avery (Uncle Phil) died New Year’s Eve in a Los Angeles hospital.

Apparently, the 68-year-old actor recently had open heart surgery and died from complications from the surgery. His publicist confirmed the sad news to TODAY.

One of his Fresh Prince of Bel-Air co-stars, Alfonso Ribeiro, posted the message you see down below on his Facebook account,

The great actor has been starring in movies and TV shows for such a long time now. Obviously, he’s best known for his work as ‘Uncle Phil’ on Fresh Prince of Bel-Air. However, he also had a great career outside of the 90s sitcom.

He’s been on, That 70s Show and Grey’s Anatomy and how could anyone forget that he was the voice of Shredder in TV’s Teenage Ninja Turtles? He had a long and brilliant career that has ended too soon.

Avery is survived by his wife of 26 years, Barbara Avery, his mother, Florence Avery and his step-son, Kevin Waters. According to his publicist, the last project Avery worked on was Zach Braff’s Wish I Was Here, which will premiere at Sundance.

We’ll leave you all with one of the best moments from Avery’s time on Fresh Prince of Bel-Air,