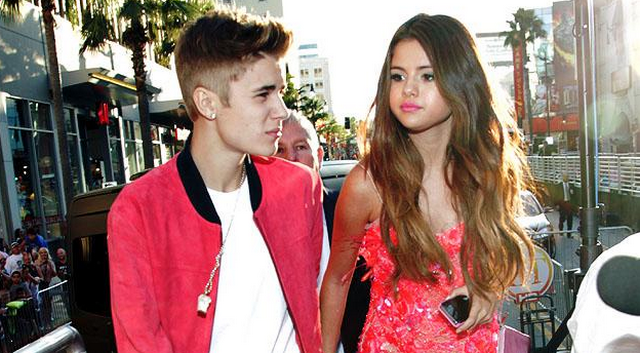 Another day, more Justin Bieber drama. According to TMZ, during the massive raid on Bieber’s home, police took his precious cell phone straight from his hands during the raid.

And this has Bieber really worried, but not for the reasons you might think. He’s not worried about any evidence that connects him to the egg attack. He’s worried they will find drug references and naked pictures.

Obviously, if they did find drug references, they couldn’t actually arrest him unless they found physical evidence. However, Bieber seems to be more worried about the naked pictures being leaked. We’re not sure how many there are or who they are with, but the 19-year-old star is obviously sweating this one out.

And while most people agree that Bieber should be punished for his actions. A lot of “young” Hollywood disagrees with police for raiding someone’s home over an egg attack.

Kylie Jenner retweeted the tweets you see down below. The tweets come from Bieber’s producer, Believe it or not, Kylie did actually send out a tweet expressing her own thoughts, And Kylie Jenner wasn’t the only star defending Bieber. Kelly Osbourne (who recently became best friends with Bieber) also tweeted about how ridiculous and over-the-top the raid was.

However, not everyone in Hollywood is on Bieber’s side. Joel McHale was on “Conan” the other night and Conan asked him the following question,

“Why is one of the most affluent stars in the world right now throwing eggs at his neighbor’s house?”

And McHale replied with the perfect response,

“Because he’s a f–king idiot.”