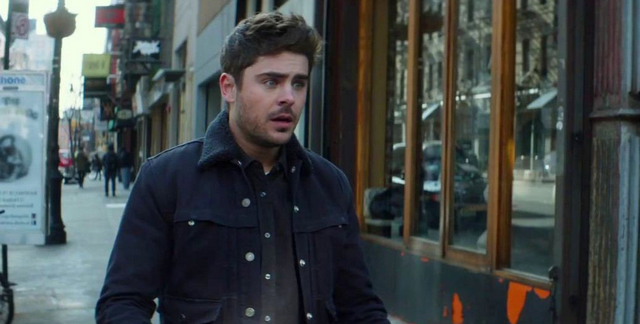 Zac Efron Talks About Life After Rehab, Claims He’s Happier Than Ever

Back in early 2013, Zac Efron was forced to enter rehab to treat alcohol abuse and his addiction to cocaine. He was allegedly so f–ed up that filming on a few his movies had to be delayed. 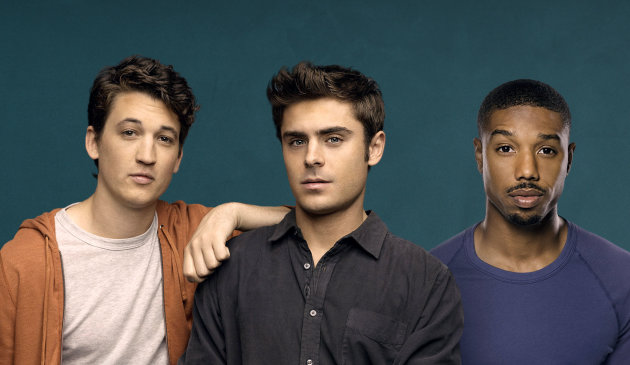 Thankfully, he did the right thing and went to rehab in the Spring of last year to treat his addiction. And now, the 26-year-old actor claims he is better than ever. He spoke with People recently while promoting his new movie, ‘That Awkward Moment‘ and had this to say,

“I’m so happy. I feel like I’m in a great place and I’m glad that I’m really here to share this moment with everybody and be present for all of it. It was an interesting year. I learned so many things. So much.

The best part of it was being able to reflect upon that experience and realize how much I have learned about myself and the kind of man I want to be.”

He’s certainly saying all of the right things. Let’s just hope he means everything he’s saying. I can’t tell you how many celebrities have went to rehab, came out a “different” person, and then a year later went back to sucking d–k for cocaine.