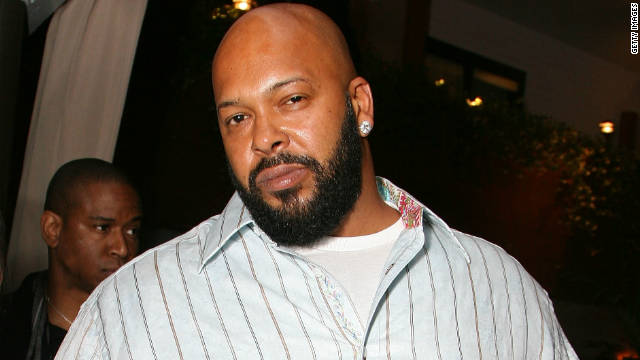 Suge Knight just can’t stay out of trouble. The 48-year-old is already in trouble with the law for driving with a suspended license multiple times. And now there is video proof of Knight attacking a pot shop owner.

The incident happened at a pot dispensary in Los Angeles. Mr. Knight was furious at one of the employees inside the store. He allegedly threatened to kill the employee after he was asked to leave because he didn’t have a medical marijuana card. TMZ was able to obtain the surveillance footage from that night, and it’s not looking good for Suge Knight. The video shows Knight punching the pot shop employee right in the jaw.

The punch comes at the end of the video, so be sure to watch the whole thing.

As we mentioned above, the employee also claims Suge threatened to kill him. The employee filed a report with police and they are now investigating the incident. Knight tells TMZ the reason he was so angry was because the pot shop went back on their deal. He claims they offered him cash and weed to make an appearance at the shop.

Maybe they should have let him have some weed to calm his big a** down. How are you going to get that mad over a little bit of marijuana? Come on now. We’re sure Knight has several ways of getting free pot.