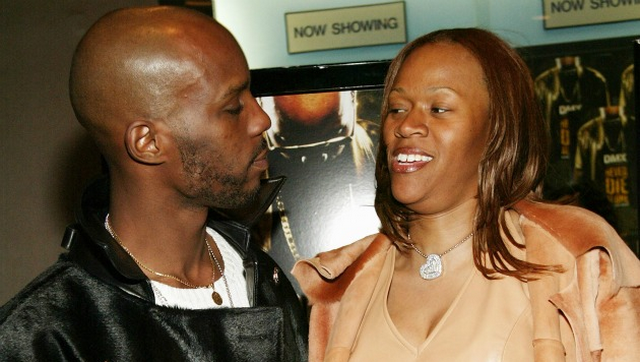 DMX Blames Foreclosure On His Wife, Claims She Doesn’t Give A “F–k” About His Credit

Rapper DMX is calling out his estranged wife. The 43-year-old is tired of his wife’s behavior, and he’s begging her to stop ruining his credit.

As some of you may have heard, DMX’s expensive house in Mt. Kisco, New York is in foreclosure because the rapper stopped paying mortgage almost six years ago. The house is in his name, but he told TMZ that he hasn’t lived in the fancy place since 2005.

He claims that his wife, Tashera, agreed to take over all financial responsibilities related to the house, which obviously included the mortgage payments. While DMX was serving his time in jail, he claims Tashera withdrew $100,000 from his bank account.

The rapper assumed she was paying the mortgage with that money, but she didn’t use any of the money to pay the mortgage. In fact, DMX still has no idea what she did with all that cash.

He tells TMZ that his wife just doesn’t know how to downgrade,

“I told her she is living above her means, that you can’t still live on the same block as Martha Stewart and Chevy Chase, you gotta downgrade, but she refuses to do so because the house is in my name. She doesn’t give a f–k about my credit.”

Well, that certainly sounds like a crappy situation, but it’s the same ol’ story we always hear. Celebrities buy a bunch of expensive sh-t they don’t need and they end up paying for it in the future.

Be smart with your money, folks. I’ve said that several times before, but it’s really important advice. Just because you have money doesn’t mean you should spend it.