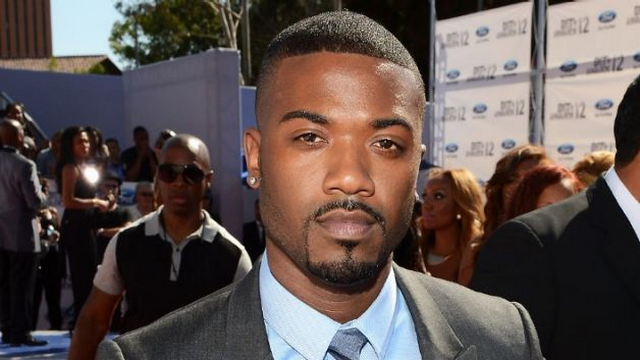 Ray J Puts Instagram Follower On Blast, Compares Her To Planet Of The Apes Character!

Don’t mess with Ray J on Instagram because he will pound you harder than a Kardashian. Apparently, some Instagram bully has been picking on the 33-year-old singer.

Telling him mean things like, “Ray J you are irrelevant. Why don’t you stop worry about Kim Kardashian. Why don’t you talk about you being gay.” Reading this, one might assume this was an 8-year-old who stole her mother’s computer. But believe it or not, a grown-ass woman typed that sh-t.

Anyway, Ray J had enough of her attacks. He decided to get revenge by posting a photo of the woman, and comparing her to a character from The Planet of the Apes. Oh, snap! Flag on the play!

That’s the kind of move that will get your a** suspended! He must have really been annoyed with this girl. Sources close to Ray J claim the girl is an Instagram bully…

“This girl is an Instagram bully. She’s been making negative comments on everything Ray J posts for months. He’s been trying to take the high road, but finally decided he needed to give her a taste of her own medicine.”