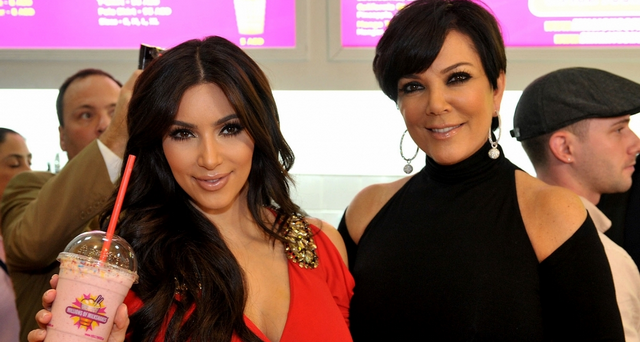 A crazy Kim Kardashian stalker was arrested the other day after making his way onto Kris Jenner’s property in Hidden Hills.

According to the reports coming out of Los Angeles, the man claimed to be a number of people. He reportedly told police he was Kim Kardashian’s boyfriend, Kendall Jenner’s boyfriend and Justin Bieber’s stepbrother. “The man claimed he had been invited to visit the Hidden Hills resident, so he drove out from Arizona. Deputies described the man as disheveled and said he talked to himself during their contact.”

TMZ is also reporting that the man “smelled like hell.” And if there is one website out there that would know what hell smells like, it’s probably TMZ. Police say the man was able to reach the house, and even managed to peek in the windows before leaving.

He was taken into custody and placed under a psychiatric hold. And get this, the man told police he was communicating with the Kardashians telepathically.

How sad. It doesn’t even feel right to make fun of this guy. It’s clear he has some serious issues. Any person willing to admit they’re Justin Bieber’s stepbrother needs some help.