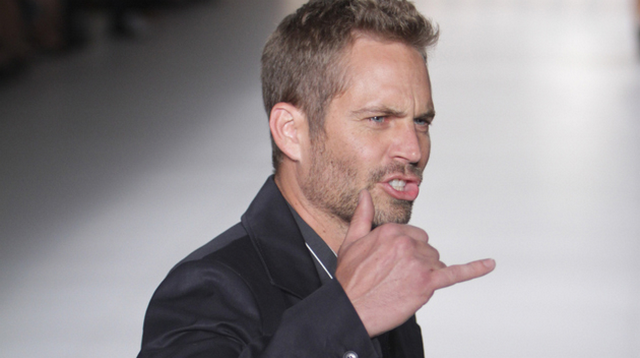 After we saw the photos from the crash scene, and learned that two experienced drivers were in the car, we assumed there had to be some mechanical problem that caused the tragic accident.

However, investigators have come to the conclusion that speed was the only factor in the crash. The 2005 Porsche Carrera GT was traveling between 81 mph and 94 mph. The crash happened as the driver of the car, Roger Rodas, came out of a curve and started to drift.

The report has not been released yet, but a person speaking on condition of anonymity said this.

“The vehicle had no mechanical failure and the damage that occurred to the vehicle was from the collision.”

Back in December, the Associated Press reported that investigators found no evidence of any mechanical problems, and had ruled out any debris being on the roadway.

Porsche sent out a team of engineers to look over the car’s wreckage. Obviously, the pieces that were left were in terrible shape, but they found no problems with the car’s electrical system, throttle, brakes, steering, fuel system or suspension.

Hopefully this is the last time we have to write a story about this accident. We should probably all move on and let it go now. It was a terrible accident. Yeah, the car was going too fast, but you don’t own a car like that to travel the speed limit.