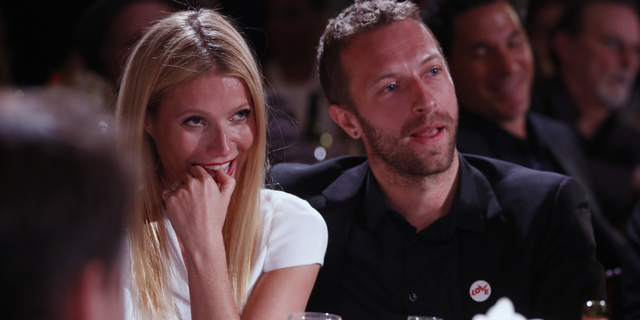 It looks like Chris Martin has finally realized he’s married to Satan. After being married for 11 years, Chris Martin and Gwyneth Paltrow are admitting defeat.

“It is with hearts full of sadness that we have decided to separate. We have been working hard for well over a year, some of it together, some of it separated, to see what might have been possible between us, and we have come to the conclusion that while we love each other very much we will remain separate. We are, however, and always will be a family, and in many ways we are closer than we have ever been. We are parents first and foremost, to two incredibly wonderful children and we ask for their and our space and privacy to be respected at this difficult time. We have always conducted our relationship privately, and we hope that as we consciously uncouple and coparent, we will be able to continue in the same manner.

The news is surprising to most people, but we saw signs of trouble back in 2013. Paltrow was asked about marriage in an interview with Glamour U.K. and told the magazine the following…

“It’s hard being married. You go through great times, you go through terrible times. We’re the same as any couple.”

You know the marriage isn’t going well when you respond to a question about your marriage like that. They shouldn’t feel bad about their decision, though. It sounds like they tried hard to repair their relationship, and it just didn’t work.

No shame in that.