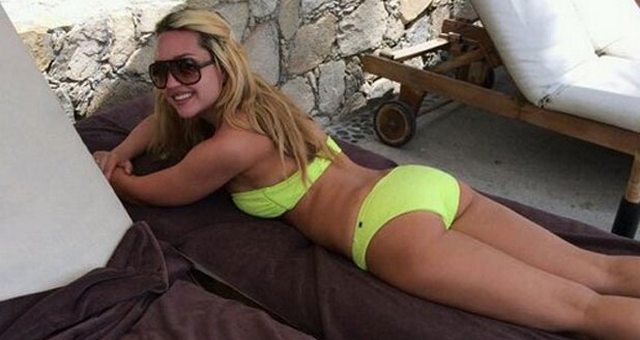 Amanda Bynes’ Lawyer Says She Was NOT Diagnosed With Schizophrenia

You know how we’ve been telling you that Amanda Bynes was diagnosed with schizophrenia? Well, forget about that. We, and everyone else on the internet were wrong.

Amanda Bynes’ lawyer Tamar Arminak told People magazine that Bynes is doing fine, and wants to keep her medical condition private. But Arminak made it clear that Amanda does not have schizophrenia, and she’s not taking any medication.

“There has been much speculation about Amanda’s medical condition. She has remained silent because she believed it was best to keep her mental health diagnosis private. For the record, Amanda does not have schizophrenia, nor has she ever been diagnosed with it.”

The lawyer didn’t exactly say what was wrong with Amanda, but the important thing to remember is that she is on the road to recovery. “(Amanda) is devoted to living her life as healthy as possible.” Arminak said, adding that Bynes has been marijuana free for the past nine months.

For those who don’t know, Amanda Bynes is studying at the Fashion Institute of Design and Merchandising. Sources say she’s doing extremely well in all her classes. Her parents also surprised her with a trip down to Mexico last week, to celebrate her good behavior since leaving treatment.

This news makes me happy. Hopefully she continues to kick some a**. Staying out of Hollywood will probably be the most important part in her recovery.