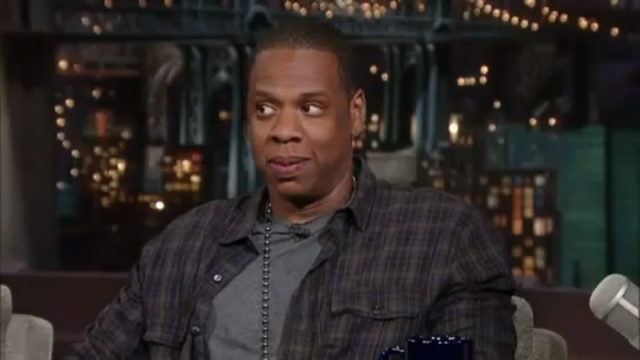 Who remembers Jay Z’s hilarious interview on the ‘Late Show‘ back in 2009? The interview went viral, mostly because people assumed Jay Z was high during it. Fans point out his delayed laughter, goofy faces and odd answers during the interview as proof.

However, we have our doubts. Jay Z is a naturally funny person, and if you watch the full interview, you’ll actually see that he does answer a question seriously near the end of the interview. 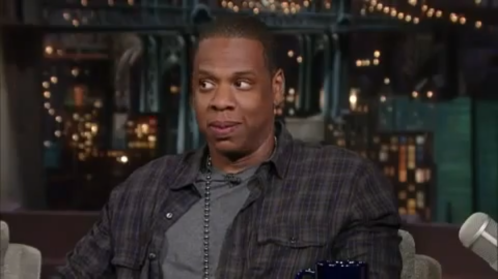 Personally, I think he was just sick of the stupid questions and decided to respond to them with equally stupid answers. Either way, the interview is hilarious. We have the shortened video and the full video down below. We suggest you watch the full video if you have the time.

Bravo, Jay Z! You were doing Joaquin Phoenix before it was cool.